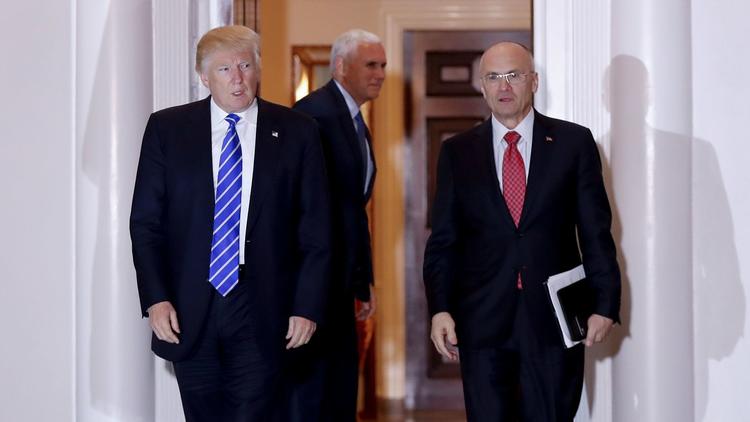 The last year has been invigorating for part of the labor movement as the “Fight for $15” campaign progressed rapidly from pie in the sky to, in some places at least, reality, and federal labor protections were expanded.

Get ready for the snapback.

President-elect Donald J. Trump could pose the biggest threat to American workers since President Reagan, who similarly won support from working-class Americans despite policies that undercut their ability to work together for higher wages and better working conditions.

Trump’s own history with labor stands as a warning, from hiring and underpaying undocumented workers to clear the site for his Trump Tower in Manhattan, to anti-union stances at some of his hotel properties. And his nominee to run the Labor Department, Andrew F. Puzder of fast-food conglomerate CKE Restaurants (Hardee’s, Carl’s Jr.), opposes minimum-wage hikes, the Obama administration’s recent expansion of overtime protections and other elements enhancing workers’ rights.