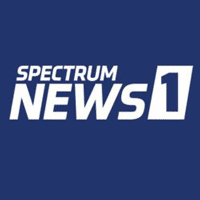 WESTWOOD, Calif. –  The Democratic National Committee no longer plans to hold the Dec. 19 Democratic presidential debate at UCLA due to an ongoing organized labor dispute.

Spectrum News 1 received the following statement from the university on why the DNC pulled the debate from the campus:

“This morning, the Democratic National Committee asked our media partners to move the December 19, 2019 debate to another venue following renewed and unanticipated objections from organized labor. With regret, we have agreed to step aside as the site of the debate rather than become a potential distraction during this vitally important time in our country’s history.”

A new location for the debate has not yet been determined.

For the full article, click on the link below.
[Source]: Spectrum News 1