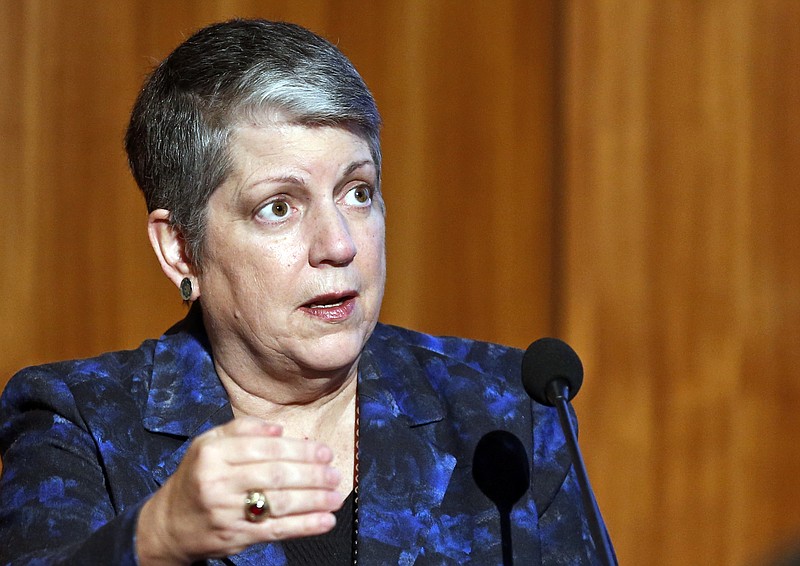 University of California administrators hid $175 million from the public, its governing board and lawmakers in a secret reserve fund even as the UC raised tuition and asked the state for more funding, the state auditor said in a scathing report released Tuesday.

“Taken as a whole, these problems indicate that significant change is necessary to strengthen the public’s trust in the University of California,” Howle wrote in the report.

The audit found that over the course of four years, the UC’s central bureaucracy amassed more than $175 million in reserve funds by spending significantly less than it budgeted for and asking for increases in future funding based on its previous years’ over-estimated budgets rather than its actual expenditures.

“In effect, the Office of the President received more funds than it needed each year, and it amassed millions of dollars in reserves that it spent with little or no oversight,” the report said.

Napolitano denies the audit’s claim and said it unfairly mischaracterizes her office’s budget processes and practices.

She said much of the $175 million Howle identified is already committed to systemwide university programs ranging from research grants to medical and academic programs, leaving just $38 million in reserves for unexpected expenses such as the need to respond to cybersecurity threats.

Napolitano argues the amount accounts for 10 percent of the operating and administrative budget. She called it “a modest amount for an organization our size.”

The office argued it did not need to disclose its reserves because the regents had approved the spending in previous years’ budgets.

Howle said the undisclosed funds included $32 million collected from campuses that could have been spent for other purposes.

University employees and lawmakers, who requested the audit, expressed outrage over the audit’s findings.

She criticized the office’s “skyrocketing executive pay,” a reference to audit’s finding that the 10 executives in the office were paid a total of $3.7 million in the 2014-15 fiscal year — over $700,000 more than the combined salaries of their highest paid state employee counterparts.

For the full article, click on the link below.
[Source]: KPBS.org