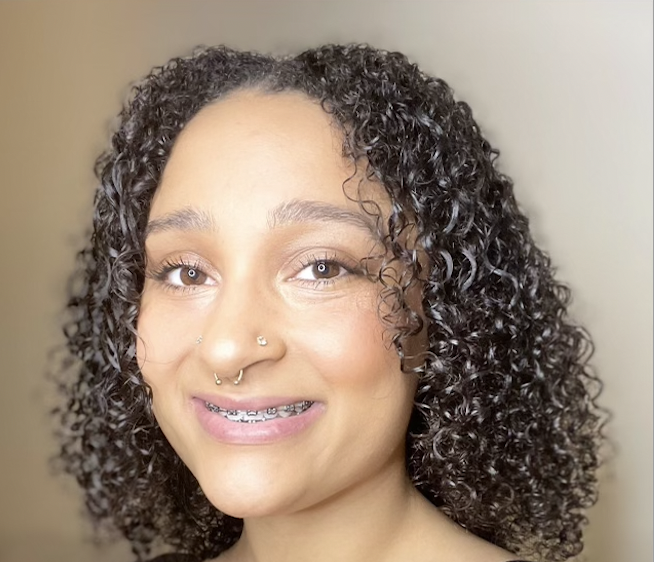 Brea is powerful. Since being hired at UC, a lot of loose ends have been tightened in her department, “When I came in it was a little chaotic. A lot of loose screws and people not feeling secure or confident in their work, but we’ve been able to tighten it up,” she says that learning her contract has helped her help others. “I just think that workers, like me, sometimes think that those at the top are ‘smarter’ than us, so we don’t challenge them. But the thing is, that’s not always the case. We’re also smart and we know how to do our work, so we should be able to speak up. Being in a union protects us from people above us abusing their power.”

Brea enjoys being the voice of her colleagues. “Being in a workforce that is predominantly women, but male-leadership heavy can be challenging. Men can make women feel like we don’t have a voice and really try to establish themselves as the ‘authority.’ I’m not going to allow a man to bully me. I want to be a force to be reckoned with.” It’s this tenacity that inspires her to keep being a “loud outspoken woman.” And it’s being in a union that gives her that confidence to speak up when she sees an injustice. “I have the confidence to speak up because I have confidence that my union will be there. I know my rights.” She goes on to say that her biggest advice to those on the fence about being in a union, “realize that your union dues are such a small percentage of what’s actually really needed to keep things going, to keep people supported, and to keep people available to do their jobs to help us do ours.”

Breanna (Brea) Sherrill is a Patient Biller 3 at UCSD Medical Center who has “grown in a culture of labor unions” and appreciates the power, respect, and equity that comes with the union, and hopes others can get to experience the benefits of the union as well.